Other titles by Wunderkammer Press 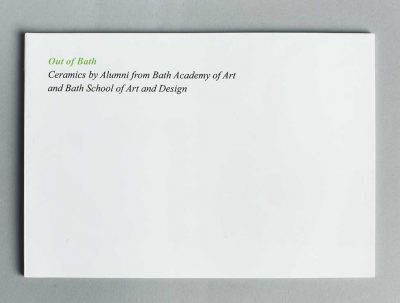 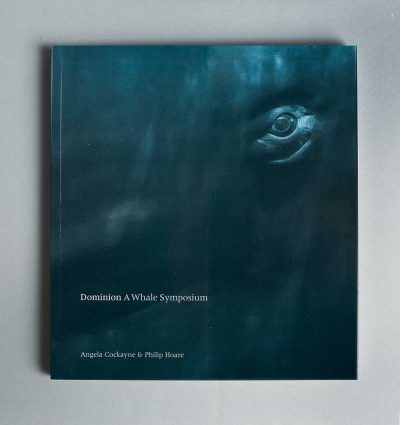 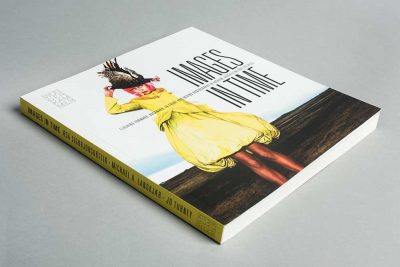 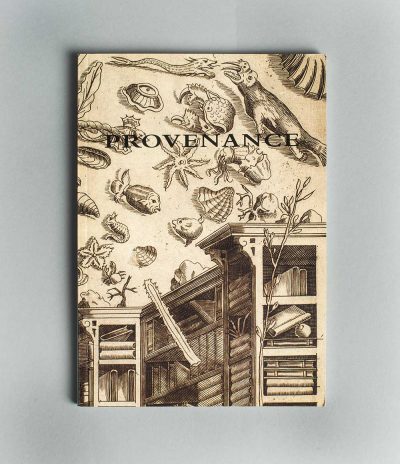 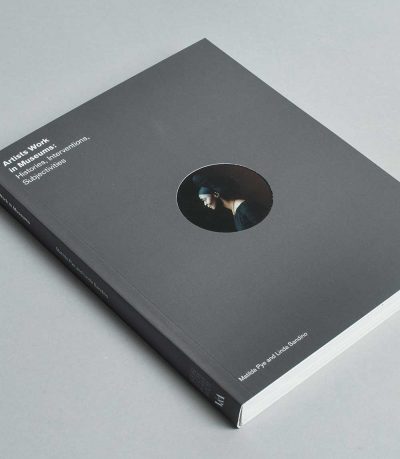 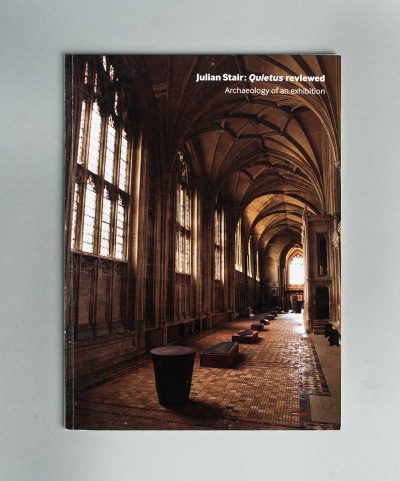 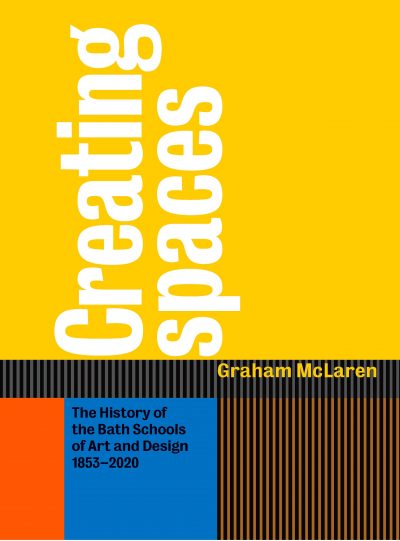 Creating Spaces: The History of Bath Schools of Art and Design 1853-2020 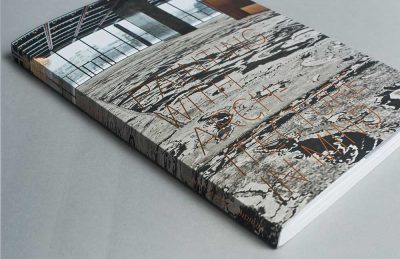 Painting with Architecture in Mind 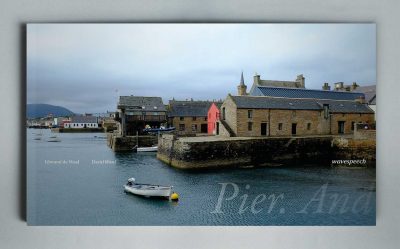 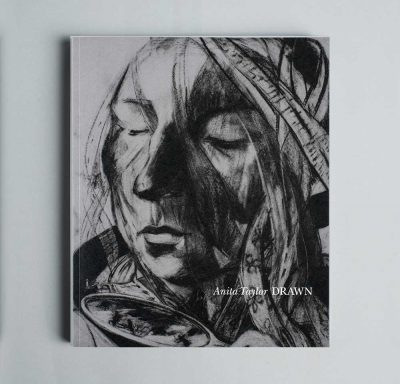 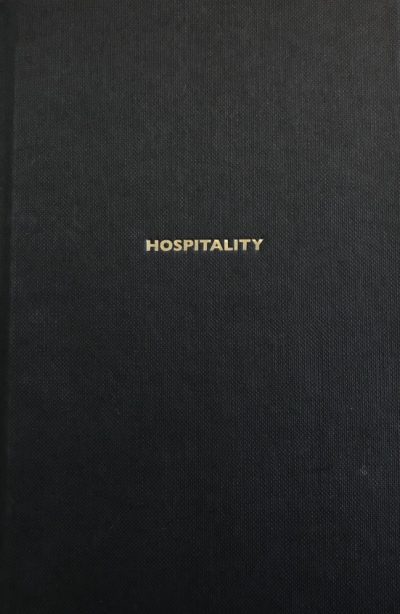 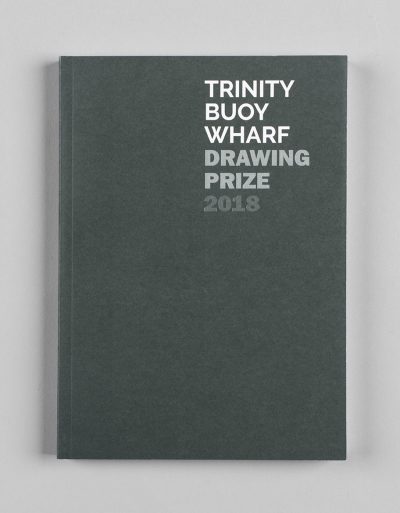 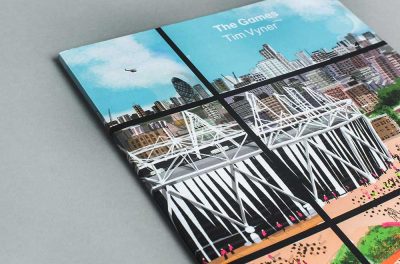 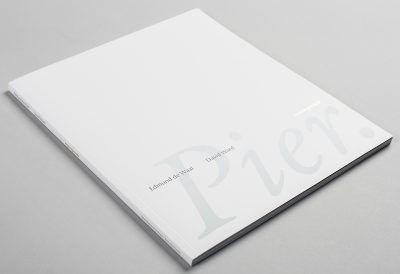